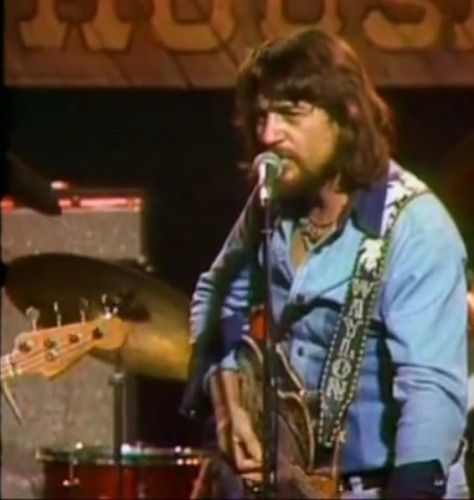 To help us all overcome the strangeness that is Leap Day, here’s Waylon Jennings performing “Lonesome, On’ry and Mean” in 1975.

“Lonesome, On’ry and Mean” appeared on the album of the same name in March of 1973. Can something be “Outlaw” and “Classic” at the same time? I think it can!