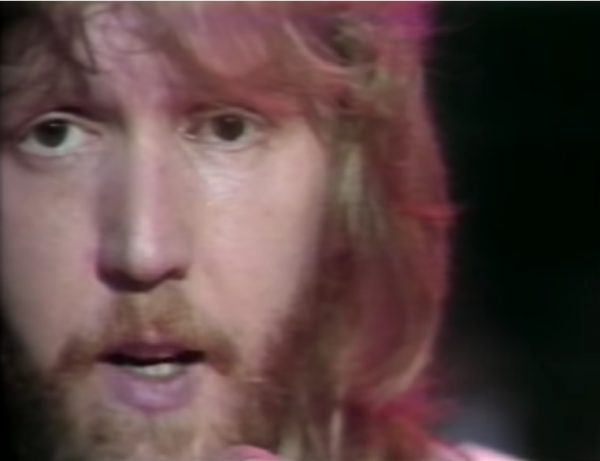 ‘You must remember this. A kiss is still a kiss…’

Harry Nilsson’s version of the 1930s pop standard “As Time Goes By” originally appeared on the artist’s A Little Touch of Schmilsson in the Night LP in the summer of 1973.

“As Time Goes By” hit #86 on the US Hot 100. Nice to see the tune scraped the Top 100, but I guess listeners weren’t quite ready for a return to pop standards in ’73. Watch Harry and listen to his beautiful, charismatic voice just below.