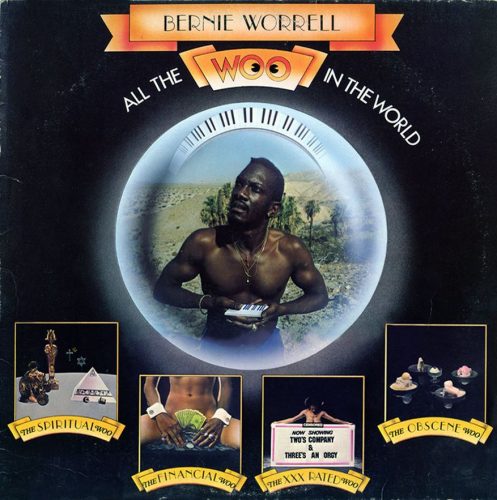 Bernie Worrell, much-respected keyboardist and founding member of Parliament-Funkadelic, died this Friday at the age of 72. Worrell played on classic ’70s albums like Funkadelic’s Maggot Brain (1971) and Parliament’s Mothership Connection (1975).

NPR quote:
“Worrell was never as well-known as bandmates like George Clinton and Bootsy Collins, who once called him the Jimi Hendrix of keyboards. In January, Worrell announced he had cancer.

To help cover his medical bills, several of his friends and former bandmates held a benefit concert in New York in April, including musician David Byrne, actress Meryl Streep and ‘Tonight Show’ bandleader Questlove. It was the kind of musical cross-pollination that defined Worrell’s career, a fitting tribute to a pioneer whose talent couldn’t be bound by any one style or category of music.”

Thank you for the music, Bernie! Raise a glass.