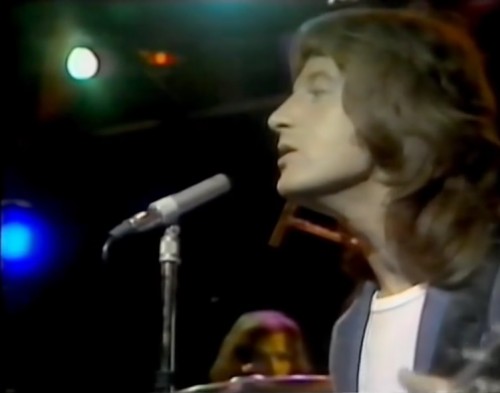 “Day After Day” was written by Pete Ham and originally appeared on the band’s 1971 L.P., Straight Up. The tune hit #4 in the US (the group’s highest placing on the singles chart there) and #10 in the UK. If the slide guitar work reminds you of George Harrison, that would be because he produced the song and plays along.