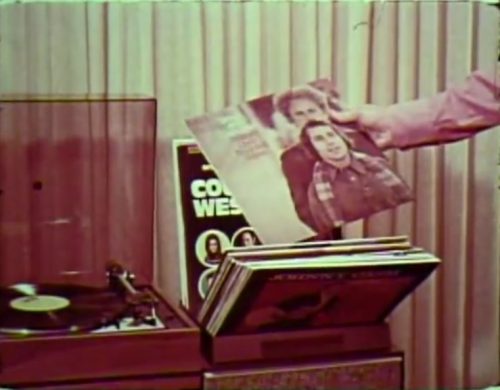 ‘Bridge Over Troubled Water’? Crank it!

In honor of Phil Kives, the mastermind behind the K-Tel company, who passed away last month – here’s two classic 1970s commercials.

First, a spot from the early ’70s for the K-Tel Record Selector. We know the commercial was produced sometime after January 1970 as Simon and Garfunkel’s Bridge Over Troubled Water L.P. is shown. After that, a spot for K-Tel’s 8-track Tape Selector. I’m guessing that spot was produced a year or three later. Best guess, 1974.