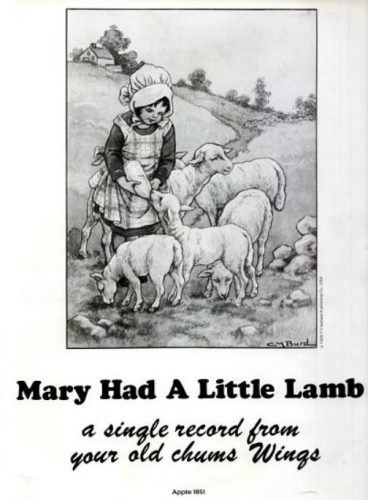 “A single record from your old chums Wings.”