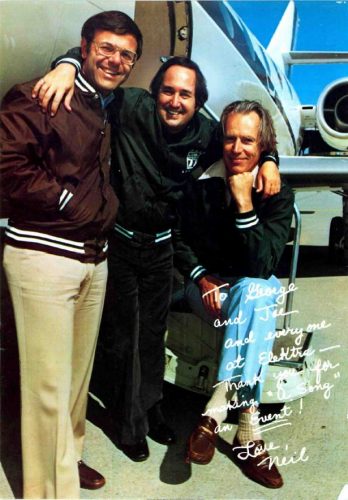 The Sedaka and Howard Greenfield-penned tune, “You Never Done It Like That” appeared on the album. Captain and Tennille’s 1978 version of the aforementioned song hit the top ten.