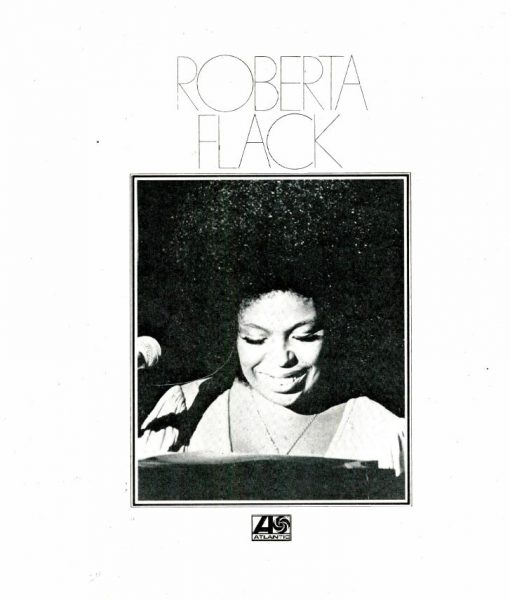 1972 was a very good year for Roberta Flack. Her 1969 remixed & re-released version of “The First Time Ever I Saw Your Face” ended up winning a Grammy for Record of the Year and held the #1 place on Billboard‘s Hot 100 singles of 1972.

She followed up that success with another hit in ’72, a Top 5 duet with Donny Hathaway, “Where Is the Love.” Not too shabby.