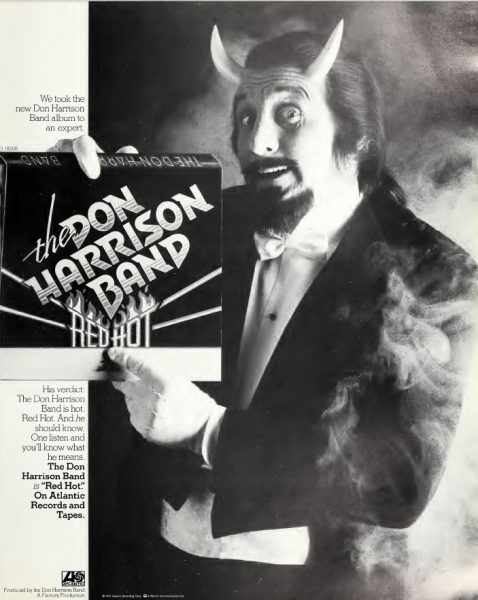 Have a listen to Red Hot‘s title tune below.

Previously on Vintage Ads: Barry Manilow, ‘Somewhere In The Night’ (1979)