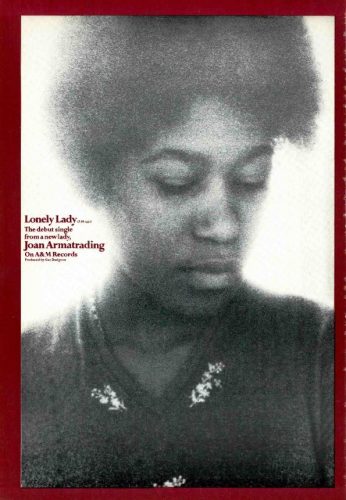 “The debut single from a new lady.”

Amratrading would go on the great critical success, especially in the UK, becoming a mostly album-focused artist. She did score a top 10 UK hit single with 1976’s “Love and Affection.”

Previously on Vintage Ads: Harry Nilsson: ‘A Little Touch of Schmilsson in the Night’ (1973)