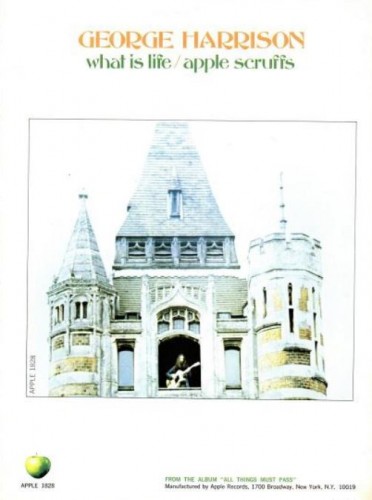 With the sad passing of producer, George Martin in mind, a Beatles-related ad seems fitting. “What Is Life” appeared on George Harrison’s first L.P. after the demise of The Beatles, All Things Must Pass. The song was released as a single in February of 1971 and reached #10 on the US Billboard Hot 100.