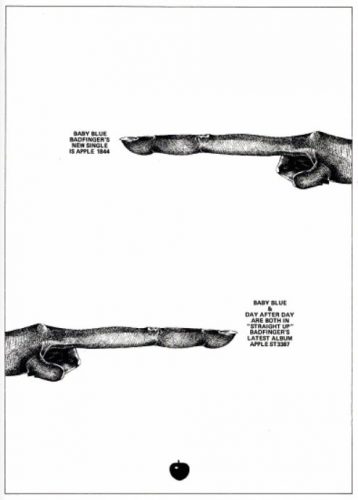 “Baby Blue” originally appeared on the Straight Up L.P. of December 1971. The tune was written by Badfinger’s Pete Ham, produced by Todd Rundgren, and hit #14 on the US Billboard Hot 100.