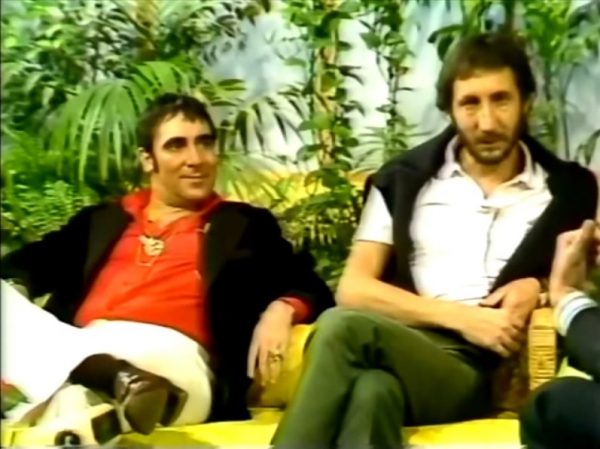 Question: ‘Who are you?’

“Good Morning, America: How long did it take you, from being sold and merchandised, to being in control of your own lives, Keith?

Keith Moon: I don’t think I have…In control of me life? No.”

On August 7th, 1978 The Who’s Keith Moon and Pete Townshend sat for a TV interview with David Hartman and Good Morning, America. It turned out to be one of the very last interviews with Moon. Four weeks later, he would die at the much too young age of 32.

Here is the interview in its entirety. Look for Moon’s self-deprecating humor and mentions of the impending Who Are You album and the work-in-progress films; The Kids Are Alright, and Quadrophenia.