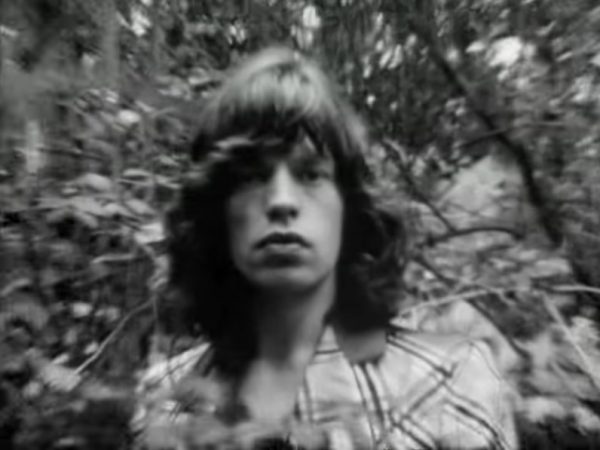 Here’s a real find. An unofficial music video for the Rolling Stones “Rocks Off.” The footage for this classic Exile on Main St. track is made up of casual Super-8 footage of the Stones on the downtown streets of L.A. and NYC in 1971.

Documentary photographer Robert Frank (whose 1958 photo graces the cover of Exile) shot the film and his band photos can be found on the gatefold and back of the L.P.

*Thanks to the Dirty Old 1970’s New York City Facebook page for bringing this one to my attention.