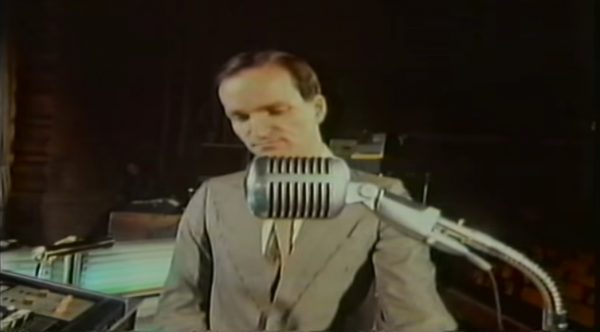 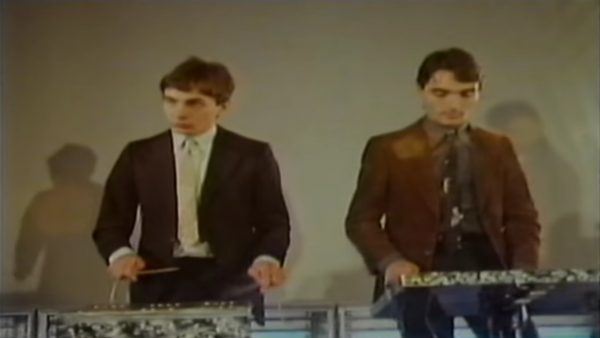 Tapping out a melody on early drum machines.

The original version of “Autobahn,” appearing on the album of the same name, runs for nearly 23 minutes. A three and a half minute cut down was released as a single and hit the top 40 in numerous countries including the US, UK, and Germany.

Hard to believe something this forward-thinking was recorded in 1974. Glimpse the future in the clip.