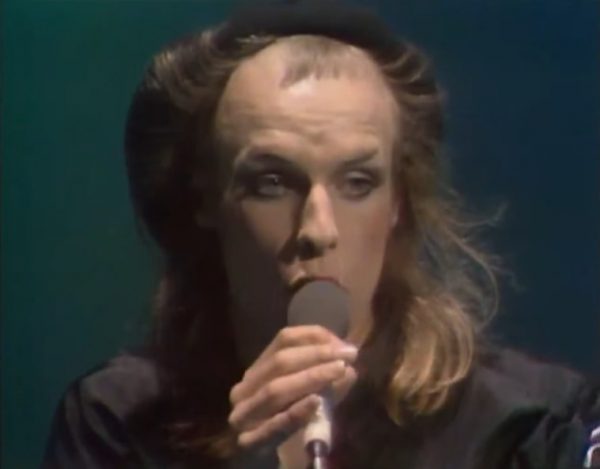 ‘The Seven Finns with their deadly grins…’

Brian Eno‘s “Seven Deadly Finns” is a 1974 non-LP single from the early days of the artist’s solo career after departing Roxy Music.

The tune is something of an obscurity but is deserving of many more ears. Was Adam Ant influenced by Eno’s yodeling harmony vocals heard here? Could be! Catch a rare Eno appearance on Dutch TV where he performs “Seven Deadly Finns” in ’74.