Time to dive in the history files and take a look back at February 22nd in 1970s music history.

February 22, 1970: Elvis Presley performs at The International Hotel in Las Vegas, Nevada. Songs played during the evening include; “Suspicious Minds,” “In the Ghetto,” and “Polk Salad Annie.” Performances from The International recorded in the month of February, 1970 appear on Elvis’ On Stage L.P. 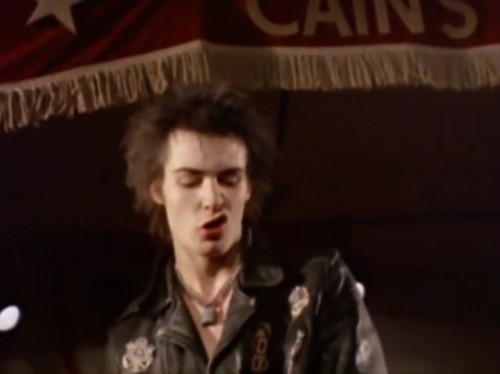