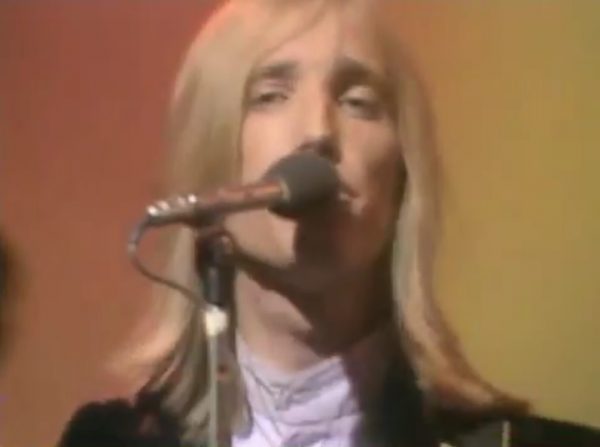 I don’t want to say goodbye to Tom Petty. It feels like another punch in the gut. We’ve lost too many amazing musicians over the past year and a half.

I had been enjoying Tom Petty’s debut LP in recent weeks. I never owned it, so there were numerous tunes on there I was unfamiliar with. I had enjoyed many Heartbreakers songs on the radio, but the first Petty record in our household was Damn the Torpedoes, which my older sister purchased in 1979.

Here’s the band performing “Anything That’s Rock ‘N’ Roll” on the UK’s Top of the Pops in the spring of 1977. Thank you for the music, Tom. Raise a glass!