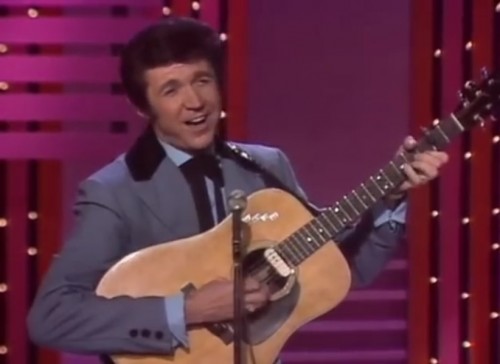 Sonny James, the hugely successful country and pop performer, died February 22 at the age of 87. James, known as “The Southern Gentleman,” grabbed the number one spot at least 26 times in his career. His last #1 on the country charts was “Is It Wrong (For Loving You)” in 1974. Thanks for the music, Sonny. Raise a glass!