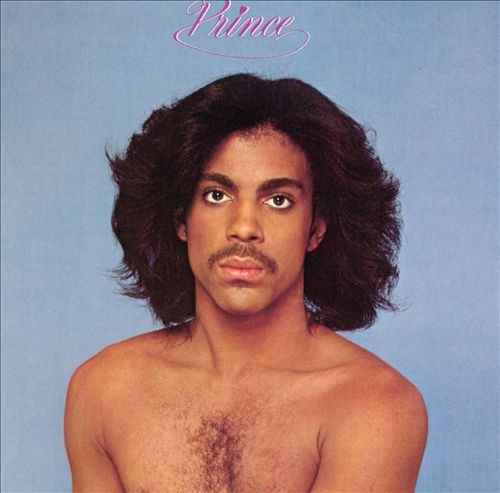 Very displeased this morning to hear the news about Prince’s death. The man was only 57. We’ve lost an amazing artist.

Prince released his first album, For You, in April of 1978 and his debut single from the record was “Soft and Wet” in June of that year. Prince’s second and last L.P. of the Seventies, was 1979’s self-titled disc which included the hit, “I Wanna Be Your Lover.” That song would be the artist’s first substantial hit in a very long line of future successes.

NY Times Quote:
“In a career that lasted from the late 1970s until the arena tour this year, he was acclaimed as a sex symbol, a musical prodigy and an artist who shaped his career his way, often battling with accepted music-business practices.”

Raise a glass for Prince. Thank you for the music!