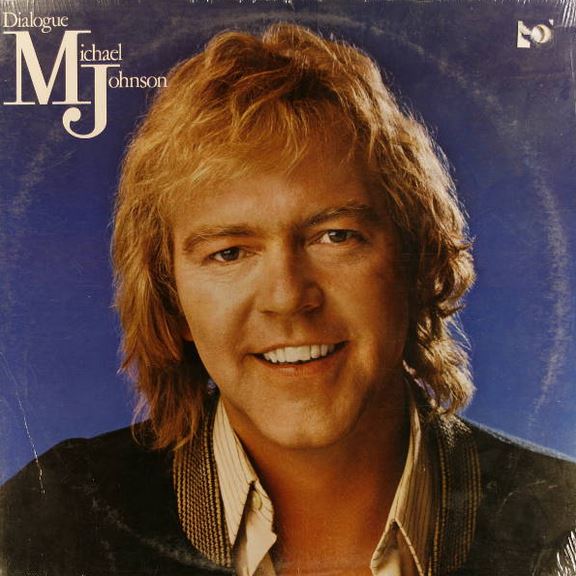 Singer-songwriter, Michael Johnson, has passed away at the age of 72. Johnson was a former bandmate of John Denver and is best-known for his 1978 hit single “Bluer Than Blue.” You can read more at Rolling Stone and listen to Johnson’s Seventies soft rock classic below.

Thank you for the music, Michael. Raise a glass!