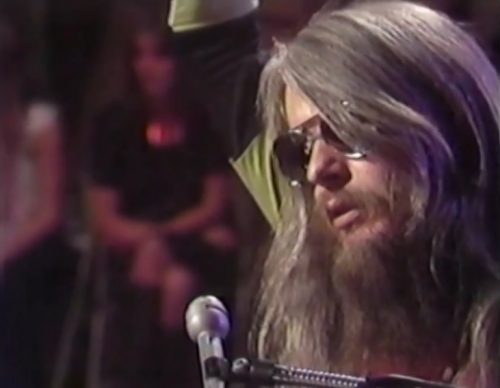 ‘Longing in your soft and fertile delta…’
Leon Russell circa 1970

Extraordinary songwriter, instrumentalist, and singer, Leon Russell has died at the age of 74. You can watch a fantastic clip below of the artist performing his song “Delta Lady” in December of 1970.

Thank you for the music, Leon. Raise a glass!

Billboard quote:
“His remarkable resume includes recording hits like ‘Tight Rope’ and ‘Lady Blue,’ writing Joe Cocker’s ‘Delta Lady’ and playing on the Beach Boys’ ‘California Girls,’ as well as producing and playing on recording sessions for Bob Dylan, Frank Sinatra, the Rolling Stones and more. He started his own record label, Leon Russell Records, in the early 2000s and was inducted into the Songwriters Hall of Fame in 2011.”