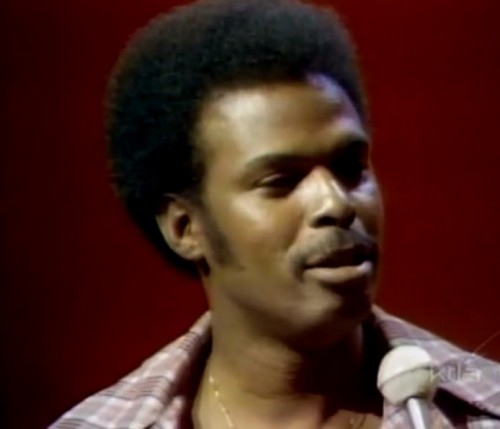 Quote:
“Haywood began his career as a blues musician before achieving success in the ’60s, ’70s and ’80s in the soul, R&B and funk genres. Haywood charted 20 hits on the Hot R&B/Hip-Hop Songs chart, including the No. 2 hit ‘Don’t Push It Don’t Force It’…”

Raise a glass for Mr. Haywood. Thank you for the music!