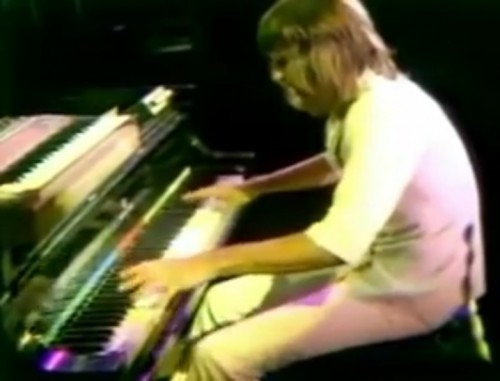 Emerson, Lake & Palmer’s Keith Emerson has died. Reports have stated that the keyboardist may have taken his own life.

Quote:
“The band became one of the bestselling rock bands of the arena-rock era. On albums including ‘Tarkus,’ ‘Brain Salad Surgery’ and ‘Pictures at an Exhibition,’ ELP built works that helped expand the sound of rock music to include high-concept themes, multi-movement structures and state-of-the-art technology.”

Raise a glass for Keith Emerson. Thank you for the music!