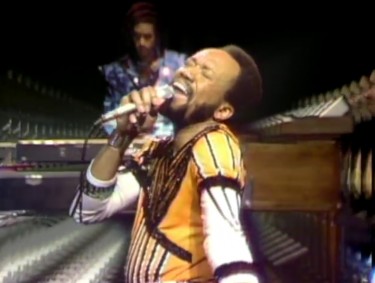 Maurice White, founding member of Earth, Wind & Fire, has died at the age of 74. White, who suffered from Parkinson’s Disease, passed away peacefully on Wednesday, according to Venron White, Maurice’s brother and fellow band member. You can read more at The Guardian. Thank you for the music, Maurice. Let’s raise a glass!

“Earth, Wind & Fire, a nine-piece band featuring the two White brothers, singer Philip Bailey and the distinctive horn section, were inducted into the Rock and Roll Hall of Fame in 2000. The band’s most successful period started with the 1975 album That’s The Way of The World and continued through the rest of the decade.“