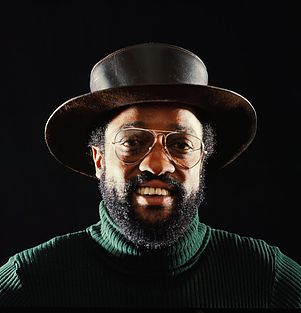 The official site for Billy Paul has reported the death of the singer at the age of 81. Paul is best-known for the 1972 number one hit, “Me and Mrs. Jones.”

BillyPaul.com quote:
“We regret to annouce with a heavy heart that Billy has passed away today at home after a serious medical condition.

We would like to extend our most sincere condolences to his wife Blanche and family for their loss, as they and the world grieves the loss of another musical icon that helped pioneered todays R&B music. Billy will be truly missed.”

We’re losing too many talented musicians lately. Time for that to slow down. Let’s raise a glass for Billy Paul. Thank you for the music!