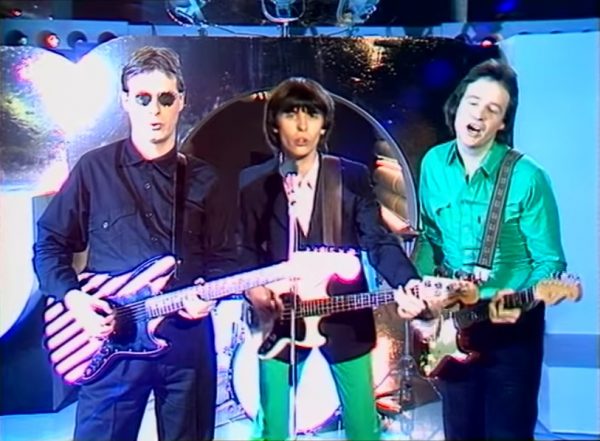 One of the finest pop singles of the ’70s is gracing Playback! today. Tune in for XTC performing “Making Plans For Nigel” on Dutch TV’s TopPop in October of 1979.

“Making Plans For Nigel” appeared on XTC’s Drums and Wires L.P. in the summer of ’79 and climbed to #17 on the UK charts.

Previously on Playback!: Bachman-Turner Overdrive, ‘Roll On Down The Highway’ (1975)