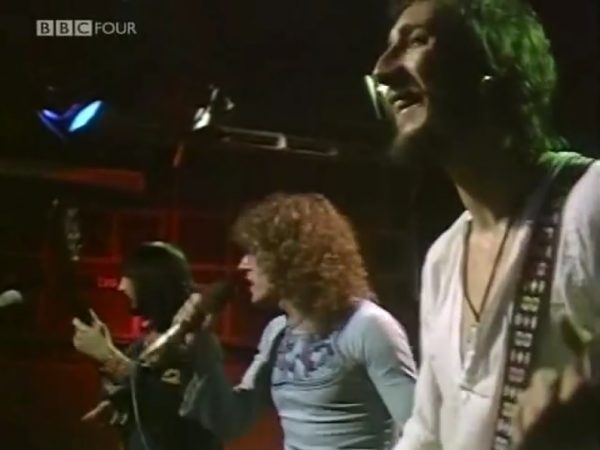 Here’s a track by The Who that you may not know inside and out. The Pete Townshend penned, “Relay,” released in the fall of 1972 and did not appear on a Who L.P. until the Hooligans compilation nine years later.

Catch the band performing “Relay” (aka ‘The Relay’) on famed British music show The Old Grey Whistle Test in 1973.

More of The Who at Cherry Stereo: Video Playback: The Who ‘GMA’ Interview (Moon’s Last TV Chat, 1978)