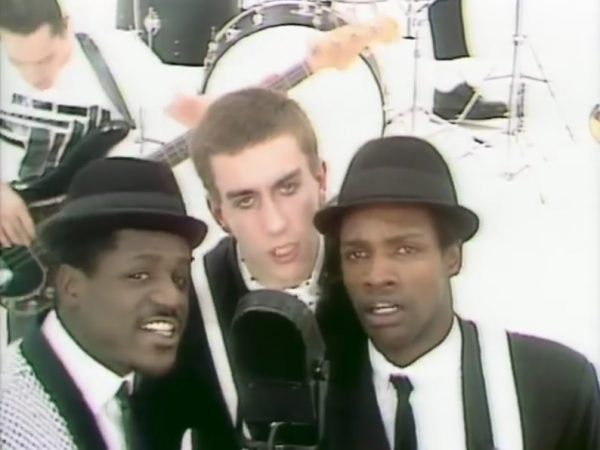 ‘Better think of your future!’

Mod ska hepcats and dancefloor heroes! Today, we have a Cherry Stereo all-time favorite. It’s The Specials with the official 1979 video for “A Message To You Rudy.”

“A Message To You Rudy” (a cover of a Dandy Livingstone tune from 1967) appeared on the Coventry, UK band’s debut LP and grabbed #10 on the UK charts. The album was produced by Elvis Costello. Have a very happy Friday!