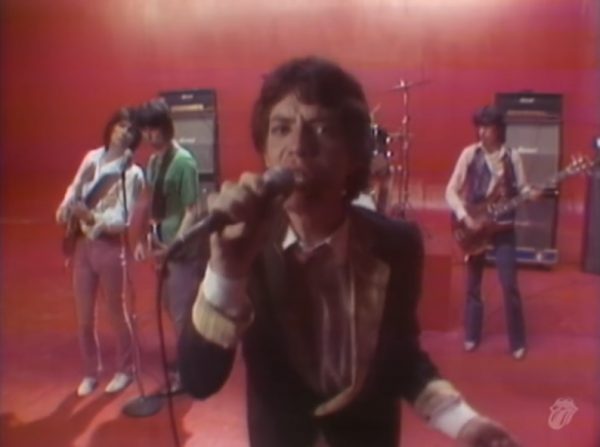 The Rolling Stone’s “Miss You” appeared on the band’s Some Girls L.P. in the summer of 1978.

This sultry classic was released as a single a month before the Stones album and certainly did its promotional job – climbing all the way to way to #1 on the US Hot 100.

Here’s what our own Mr.Groove had to say about “Miss You” in his Disco Lab column last year. Catch the 1978 official video below. Somewhat unusually for a promo, Mick Jagger appears to be singing live.