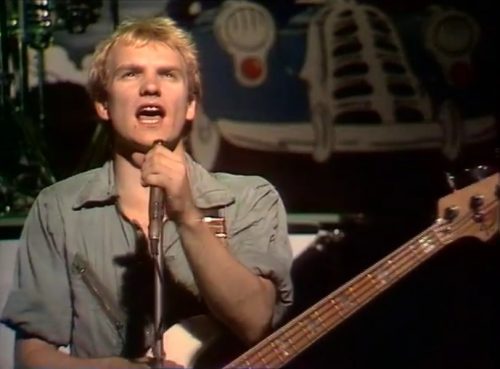 Catch a rare performance as The Police perform “Roxanne” on TopPop in May of 1979.