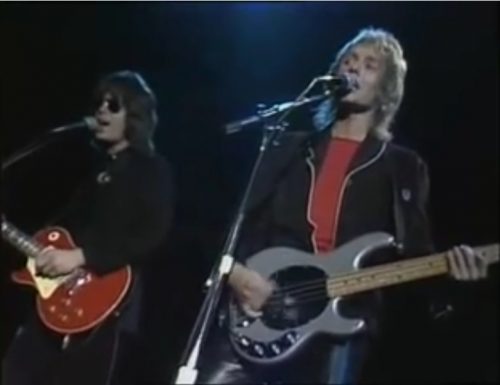 Watch the song performed live on The Midnight Special below – introduced by The Gatlin Brothers!?

Previously on Playback!: Bob Marley And The Wailers, ‘Positive Vibration’ (1976)