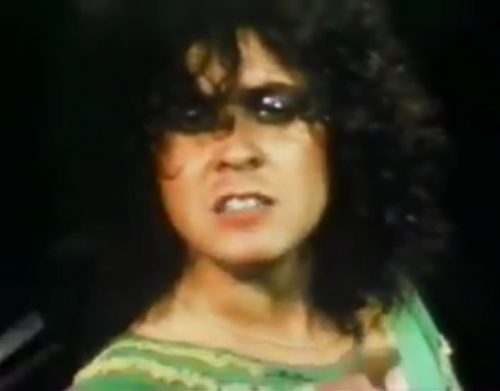 No, you won’t fool Marc Bolan and T. Rex.

A veddy good lazy Sunday to everyone. Here’s a laid back revolt from T. Rex to make two and a half minutes of your day a bit more exciting.

“Children of the Revolution” was written by Marc Bolan and did not originally appear on a T. Rex L. P.. The promo video below was likely filmed around September of ’72 when the single made it to record shops (and #2 on the UK charts). Hit it!