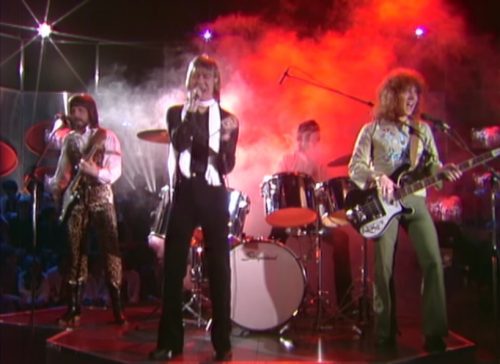 ‘Love gets you high…’

Let’s get Playback! underway for 2017 with one of my favorite songs of all time – Sweet’s “Love Is Like Oxygen.”

“Love Is Like Oxygen” was written by Andy Scott and Trevor Griffin and appeared on Sweet’s January 1978 L.P., Level Headed. Catch the band performing the song on German music show, Disco on March 20, 1978.