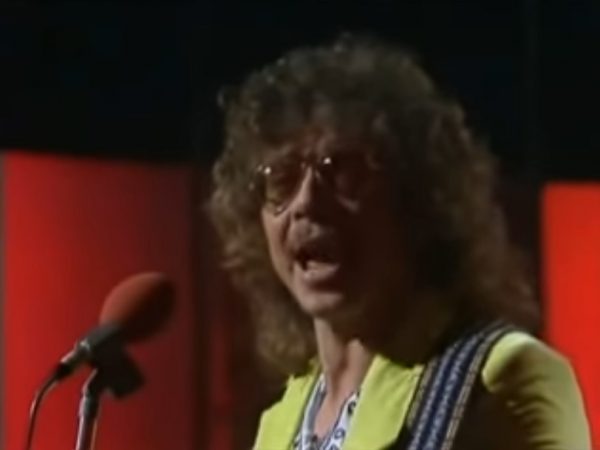 British folk band Strawbs briefly flirted with the glam rock genre in the early Seventies and came up with their biggest hit.

“Part Of The Union” appeared on the Bursting at the Seams LP early in 1973 and made it to #2 on the UK charts and #10 in Ireland. Catch a clip of the band on German TV below.