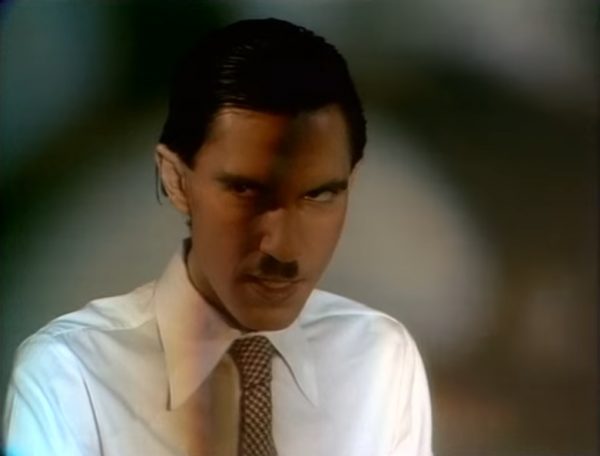 Sparks sounded like no one else in the Seventies while still remaining compelling, humorous, and catchy. The kind of band your parents would say “What the hell is that?!” while you caught their performance of “Something For The Girl With Everything” on TV in February of 1975.

“Something For The Girl With Everything” appeared on the 1974 LP Propaganda and charted at #17 in the UK and #30 in The Netherlands.