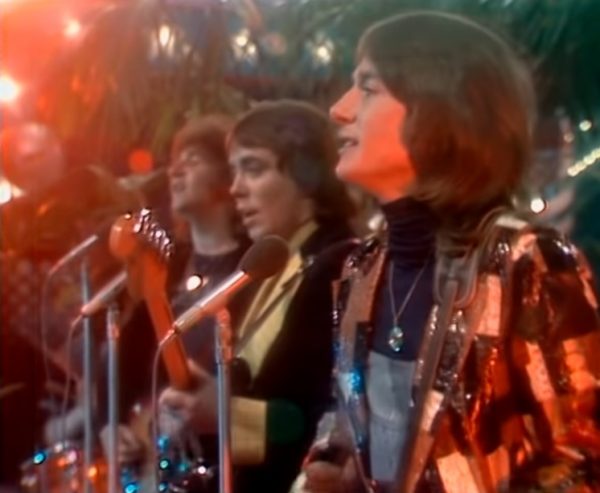 Smokie’s “It’s Your Life” released as a single in the early summer of 1977 and a few months later appeared on the band’s Bright Lights & Back Alleys LP.

This reggae-flavored tune was written by the hit machine duo Mike Chapman and Nicky Chinn and climbed to #5 on the UK charts. Catch a June ’77 performance below.