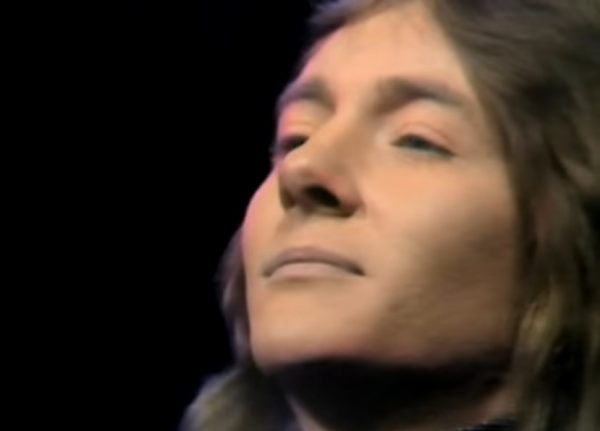 British band Smokie’s biggest American hit is the tune “Living Next Door To Alice” (#25). However, I prefer the single just prior to it, “I’ll Meet You at Midnight,” so let’s pop it on the player posthaste.

“I’ll Meet You at Midnight” was written by the hit machine team of Nicky Chinn and Mike Chapman and was released as a single in the fall of 1976. The song appeared on Smokie’s Midnight Café LP. If you’ve never heard this song before but singer Chris Norman’s voice sounds familiar – it may be because he co-sang the 1978 hit “Stumblin’ In” (US #4) with Suzi Quatro.