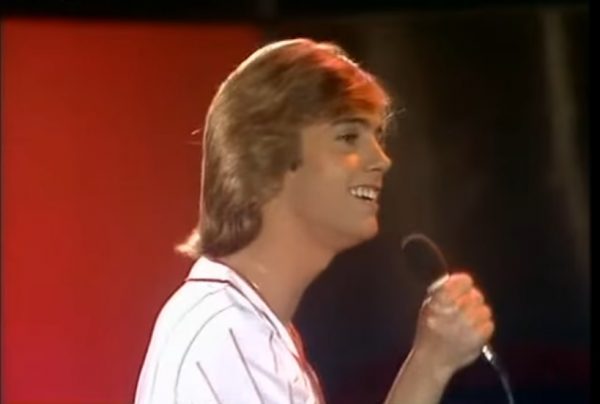 ‘Yeah, she looked so fine…’

Recorded when he was just 17, Shaun Cassidy’s version of “Da Doo Ron Ron” appeared on the singer’s self-titled debut LP in 1976.

“Da Doo Ron Ron” went all the way to #1 in both the US and Canada. Here’s Cassidy performing on Germany’s Disco show in ’77.