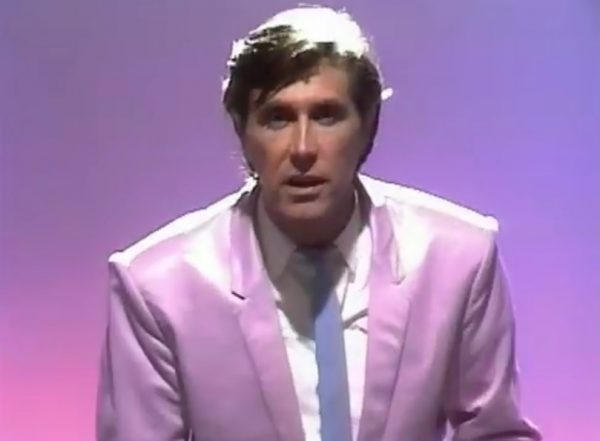 “Angel Eyes” was written by Bryan Ferry and Andy Mackay and hit #4 on the UK singles chart. Feast your peepers on a ’79 performance video below.