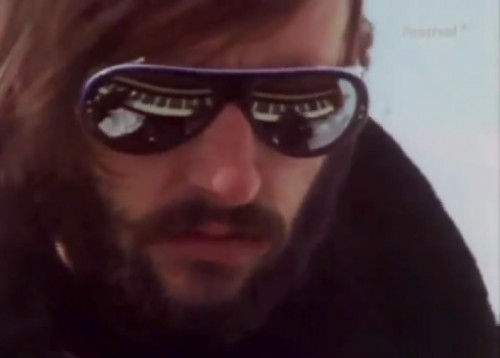 Ringo Starr’s “It Don’t Come Easy” released almost exactly 45 years ago in April of 1971 and rose to the top 5 on various music charts around the world including the US, UK and Canada. George Harrison plays guitar on the tune and Badfinger’s Pete Ham and Tom Evans contribute backing vocals.

Below, you’ll find a ’71 promotional film for the single featuring Ringo cavorting in the snow. Filming (and falling) in the chilly weather probably didn’t come easy, but you got to pay your dues.