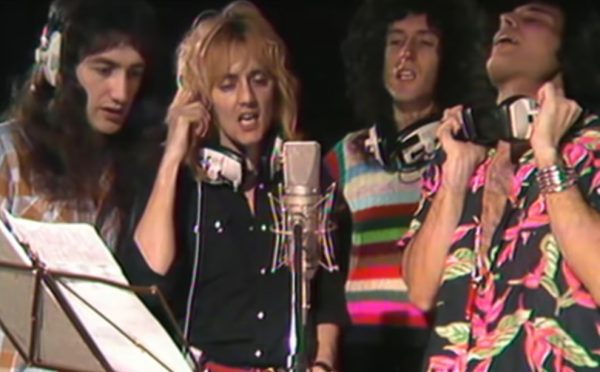 The Freddy Mercury-penned “Somebody To Love” appeared on the A Day At The Races LP and was released as a single in November of 1976.

The gospel-influenced rock ballad climbed to #13 on the US Hot 100 and #2 in the UK. You can grab a look-see of the official video just below.