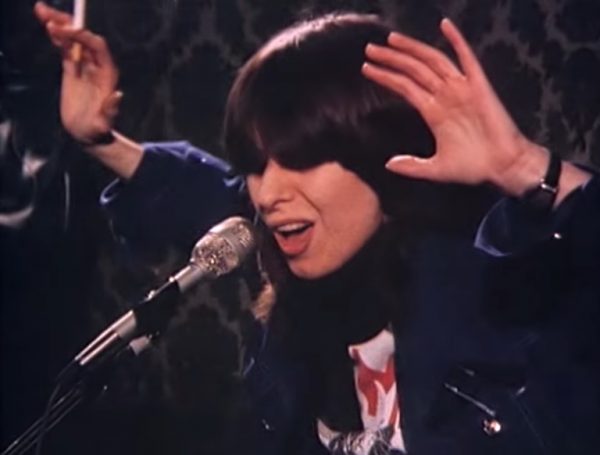 “I’ve gotta have some of your attention…’

Here’s something you don’t see everyday. The original line-up of the Pretenders performing “Brass In Pocket” in a rehearsal studio in 1979.

“Brass In Pocket,” written by Chrissie Hynde and James Honeyman-Scott, was released as a single in the fall of 1979 and appeared on the band’s self-titled debut LP in January of 1980. Enjoy!