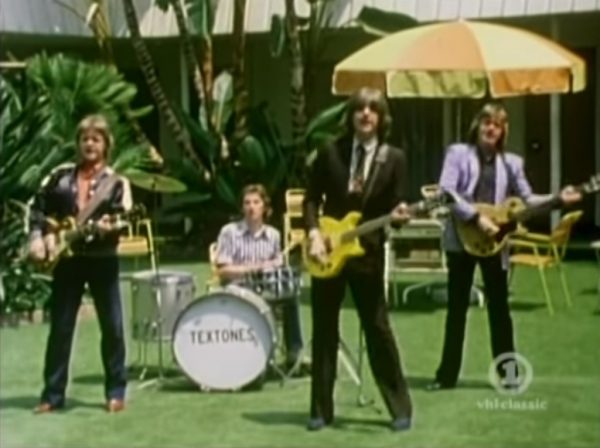 ‘In the right measure…’

Nick Lowe’s “Cruel To Be Kind” hit record shops in the summer of 1979. The song was written by Lowe and Ian Gomm and appeared on the Labour of Lust LP.

“Cruel To Be Kind” is still Lowe’s best-known and biggest hit in the US. The song reached a high of #12 stateside, as well as grabbing the number 12 chart slot in the UK, Canada, Australia, and New Zealand.

*Note: Look out for buddy and band member Dave Edmunds playing a chauffeur in the video.