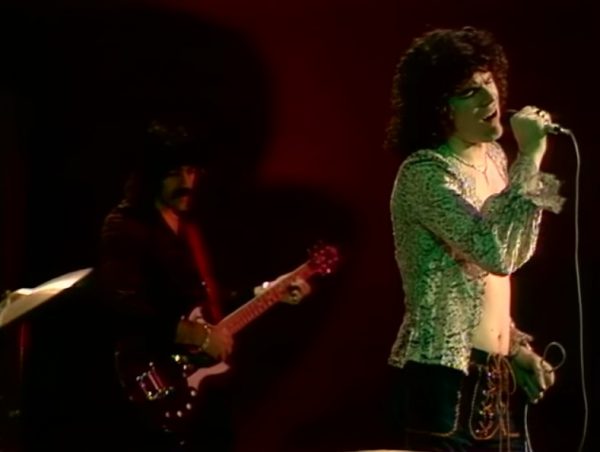 As a sort of pre-Valentine’s Day treat, here’s Nazareth performing “Love Hurts” on Dutch music show TopPop in November of 1974.

Nazareth’s version of “Love Hurts” appeared on the group’s Hair of the Dog album and hit #8 on the US Hot 100. The song fared even better elsewhere, hitting number one in countries including Canada and Belgium – and in Norway where the tune is that country’s biggest single of all-time.