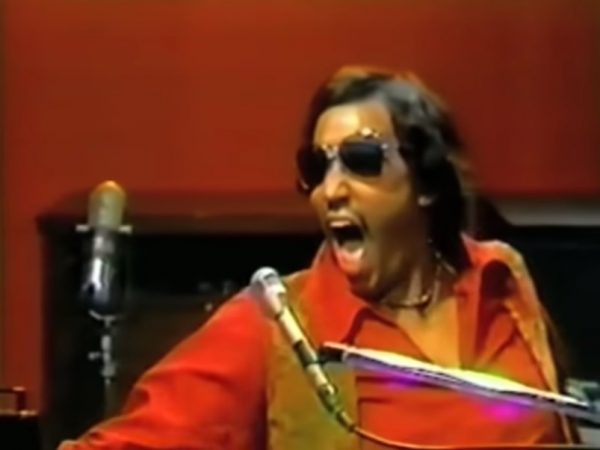 Latin-tinged funk act Mandrill formed in Brooklyn, New York in the late sixties and released their first LP in 1970. The band features a trio of Panama-born brothers; Carlos, Ric, and Lou Wilson.

Below, you’ll find a rare clip of the band performing the tune “Mandrill” live on what appears to be local New York TV in ’71. A single of the “Mandrill” tune cracked the US Hot 100 at #94. (Skip to :55 in the video if you’d like to get right to the music.)