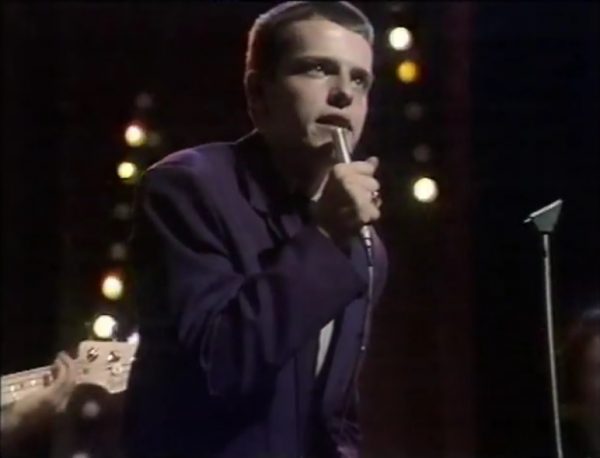 ‘Shuffle me off my feet…’

The debut single by Madness, “The Prince,” was written by band co-founder and saxophonist Lee Thompson and paid tribute to Jamaican ska hero Prince Buster.

The single hit shops in August of 1979 and quickly shuffled to #16 on the UK charts. Here’s the fresh-faced London lads on Top of the Pops in September ’79.