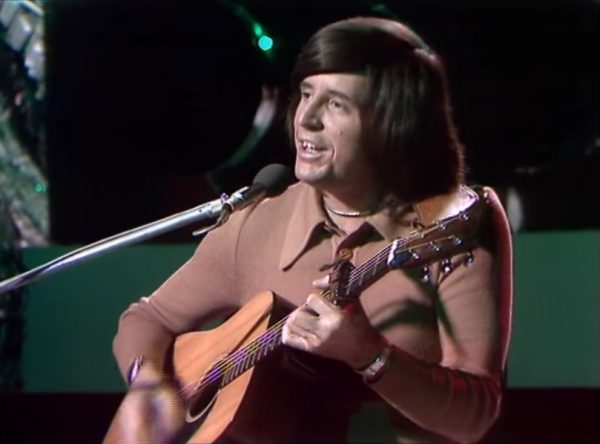 ‘Travelin’ and livin’ off the land…’

“Me And You And A Dog Named Boo” originally appeared on Lobo’s debut L.P., Introducing Lobo, in 1971. Catch Lobo’s performance on TopPop from that year below.

*Insignificant note: I always heard and sang this one as “a dog named Blue.” Anyone else? Heck, I was only four when this song ruled the radio waves.