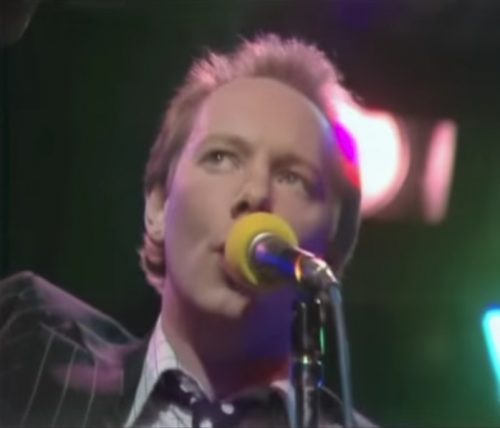 “Sunday Papers” was released as a single in the UK and Germany in February of 1979 and appeared on Jackson’s 1978 debut L.P., Look Sharp!.