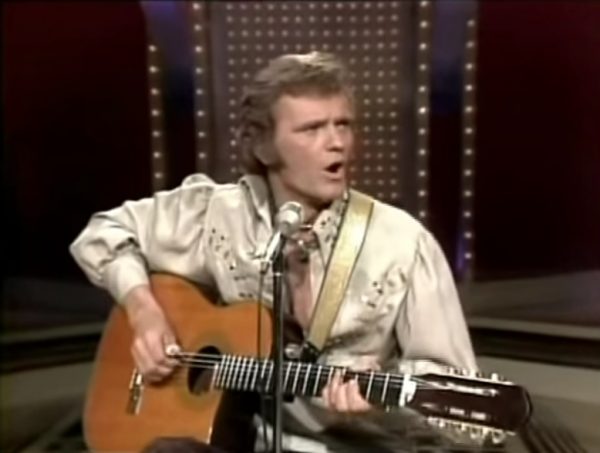 Reed’s studio version of the tune appeared on his 1970 L.P., Cookin’. Catch the video below. The band really starts cookin’ as the song progresses.

*Note: The original video was removed from YouTube. Here’s a replacement.